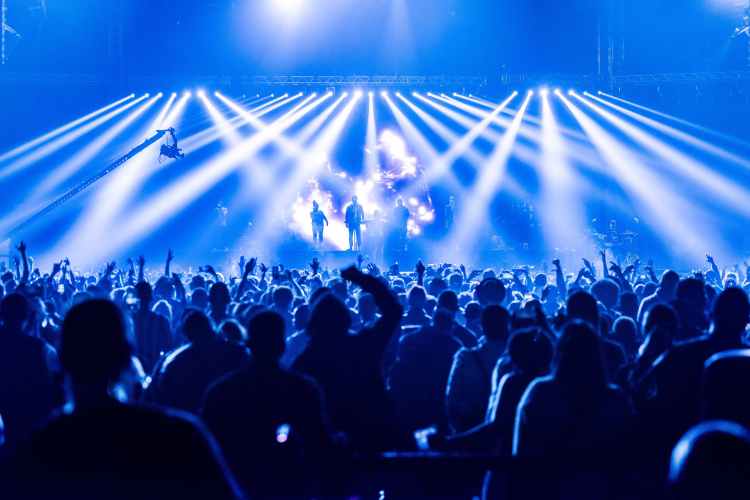 This year, Castle Lite Unlocked Chance the Rapper on the Biggest LED screen in Africa. At 67 meters wide and 9 meters high, the only screen that has come close in size was when Castle Lite Unlocked Kanye West back in 2012, and that was through projectors on giant screens. Castle Lite never disappoints when it comes to the production of its shows; doing the unexpected and pushing boundaries in unique ways.

Over 477 lighting fixtures made for a show-stopping lighting showcase, adding to an already dynamic production; with a lighting rig that exceeded every artist’s technical rider requirements. A combined equipment weight of over 32 tons was used to put the spectacular show together, making it one of the biggest indoor set ups ever built for a concert at the TicketPro Dome. 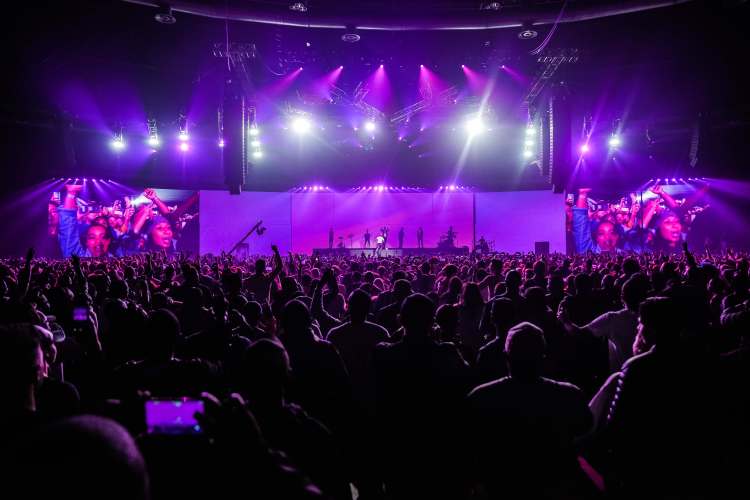 “We had a vision to produce the biggest LED screen South Africa (and Africa) has ever seen at an event and we are excited to say that we did just that for this Castle Lite Unlocks Concert. We needed to ensure that the brand purpose comes to life in the overall production”. Said Warren le Grange, Creative Director. “This is the biggest LED screen concertgoers have ever seen in SA.” he added. The Unlocks music experience told a specific story of trailblazing SA artists who are breaking the norms of hip hop in the music scene. The plan was to go beyond the ordinary and build a stage that will tell a strong visual story. Over 1000 of the highest quality LED panels, each one equivalent to the size of a desktop monitor, were used to enhance the artists overall production experience and ultimately bringing something never been seen before to fans. The creative design of the stage and execution, which took over six months to perfect and bring to life, saw US Grammy-award winning artist Chance the Rapper giving a memorable performance alongside SA’s ground-breaking artists’ Shane Eagle, Nadia Nakai and Frank Casino among others. All shutting down the most Extra Cold stage and sending fans on an exhilarating musical uproar that left them wanting more.