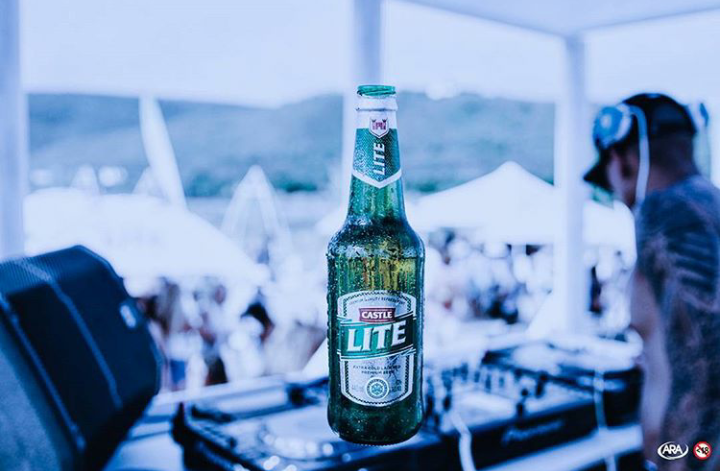 JOHANNESBURG, 13 APRIL 2018 – The end of January 2018 saw an ice-breaking announcement from Castle Lite where producer and multi-award winning artist, Chance The Rapper was revealed as the headline act for this year’s Castle Lite Unlocks Music Experience! To further add to the excitement, South Africa’s very own trailblazing rappers Nadia Nakai, Frank Casino and Shane Eagle will set the coldest stage alight.

Just as we thought the line-up couldn’t get any more extra cold, Castle Lite has done it again by Unlocking the unexpected with taking experiential entertainment to the next level by unveiling SA’s ultimate party starters DJ PH, Miss Cosmo, Ayanda MVP and Major League DJs.

“Castle Lite thrives on connecting world stages, breaking boundaries and making the impossible possible on African soil. The Unlocks Music Experience has a success rate of selling out and we can confirm that tickets are selling very fast. So, we encourage people to go to Computicket and get their tickets to experience this once in a lifetime show with Chance the Rapper,” says Ramona Kayembe, Castle Lite Marketing Manager. 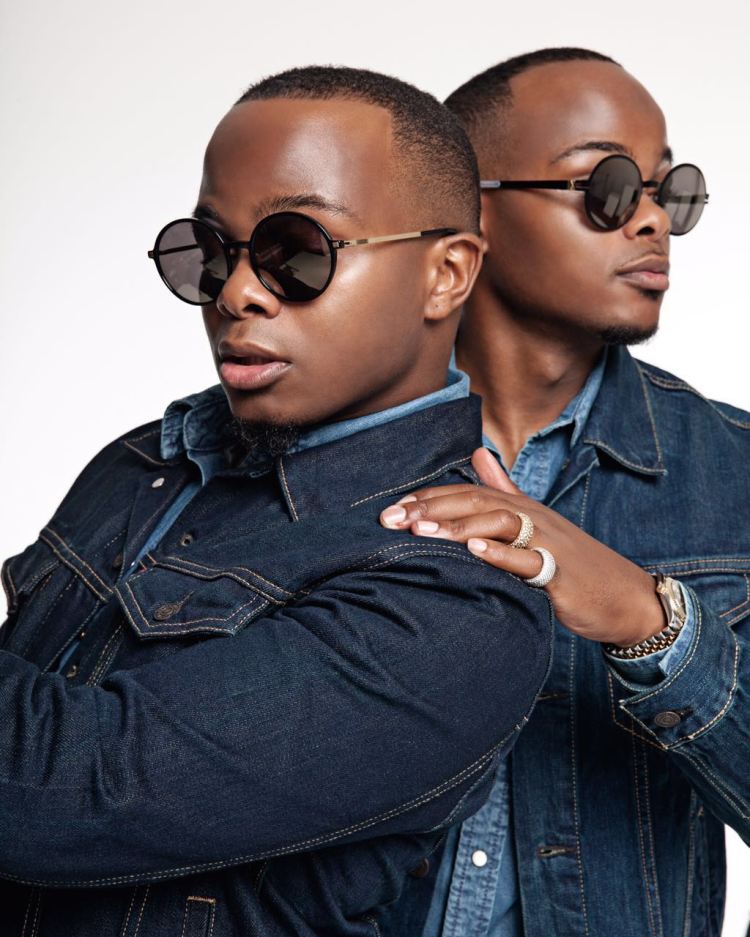 The four curators will bring an extra cold twist on this astronomical stage as they expertly guide concert-goers through the show from each artist to the next in what one can describe as hip-hop symphony.

“This year in collaboration with some of Africa’s best, the brand has infused unforgettable multimedia technology with thrilling live stage experiences to craft a concert experience like never done before,” says Kgothatso Kutu, Executive producer from Glen 21 productions. “Castle Lite is not just a concert, It’s an 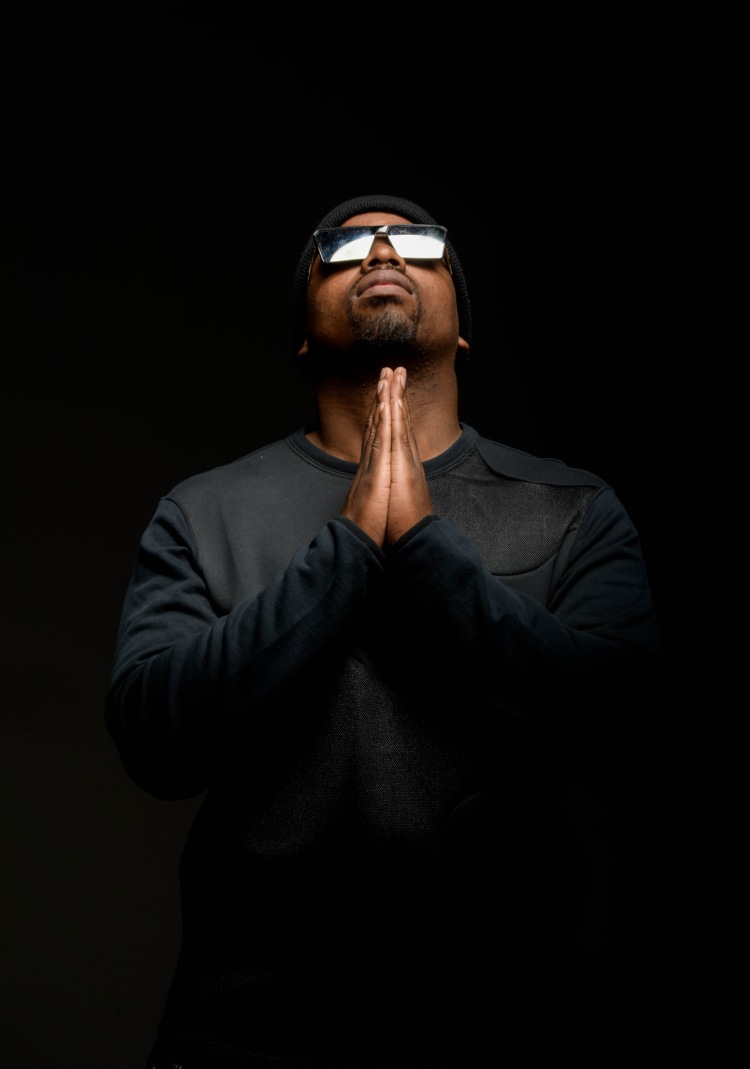 and we always try to create a production that is innovative and exciting for the audience. We will be breaking boundaries so that consumers can have a one of a kind experience at our concert,” concludes Kutu.

The Castle Lite Unlocks concert in association with Channel O and 947 is on the 30th April 2018 at the Coca-Cola Dome with tickets available at Computicket. For more details visit http://www.castlelite.co.za as we await the biggest concert in Africa!