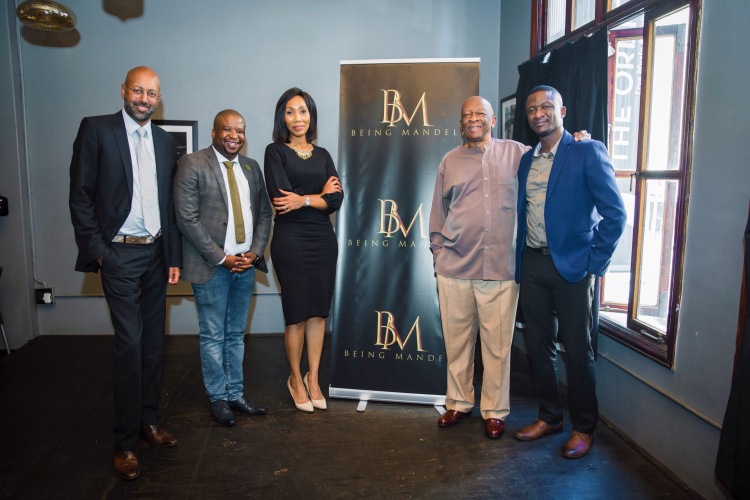 The Being Mandela content platform launched to an intimate host of media and television executives on the 27th of March 2018 at The Orbit Jazz club in Braamfontein.

The Nelson Mandela Foundation, in partnership with concept creator Leo Phiri of Blanket Entertainment have conceptualized a content platform that chronicles and celebrates individual stories and concepts inspired by Nelson Mandela. 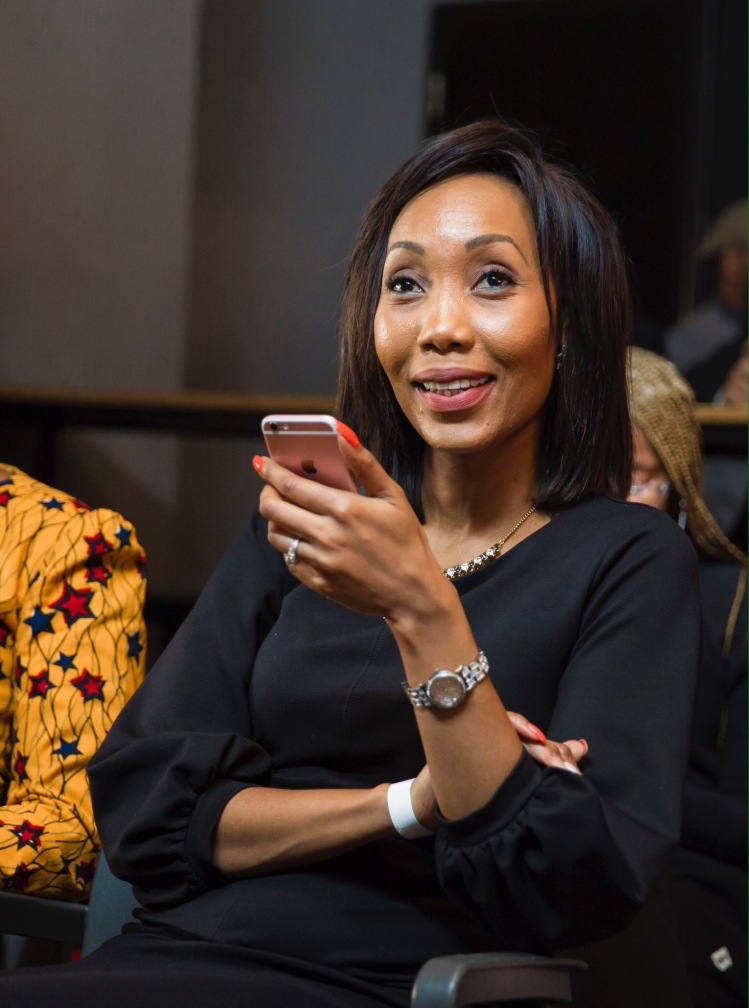 The Production of television, film, music, performing art and live events content will celebrate the life of a global icon using stories of the current generation.

Blanket Entertainment hosted sponsors, friends of the industry and media in a panel discussion where noted partners and sponsors took to the stage to respond to pertinent questions from media on the direction of the projects and who the content messaging speaks to. 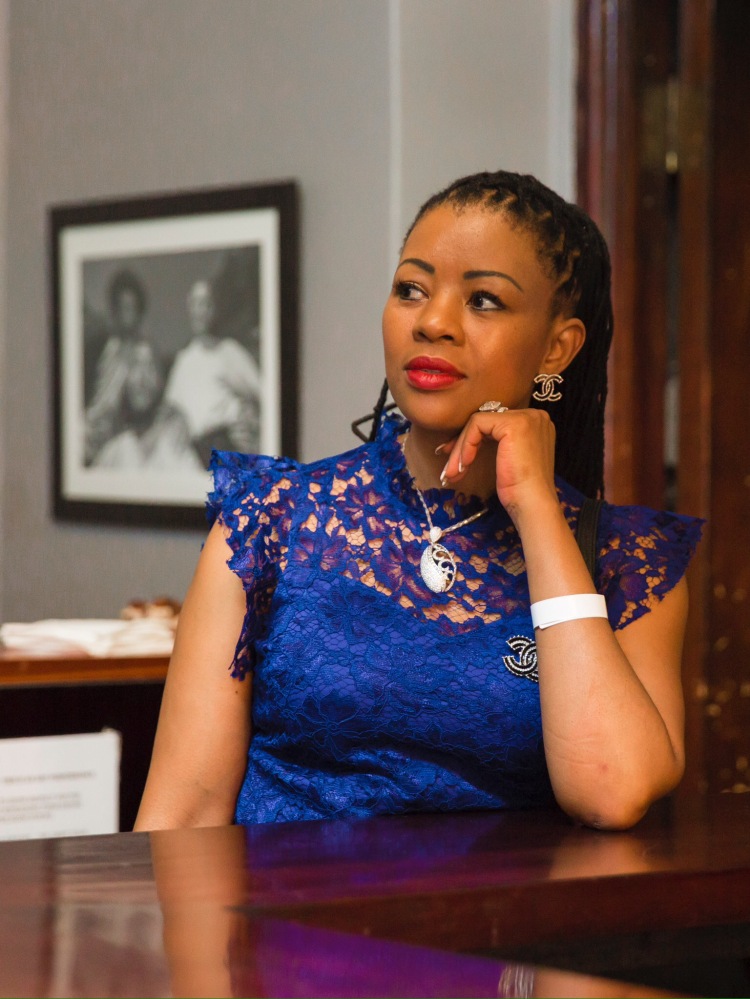 “Being Mandela” is more than just an entertainment platform, it is a giving back project that will see commercial revenue generated from the various properties being ploughed back into the philanthropic work of the Nelson Mandela Foundation

My elevator pitch to Tokyo Sexwale about this concept had expanded and brought to fruition a dream we will realize with the backing of the Nelson Mandela Foundation and our amazing catalogue of sponsors to enhance the elements involved… “ Leo Phiri added. 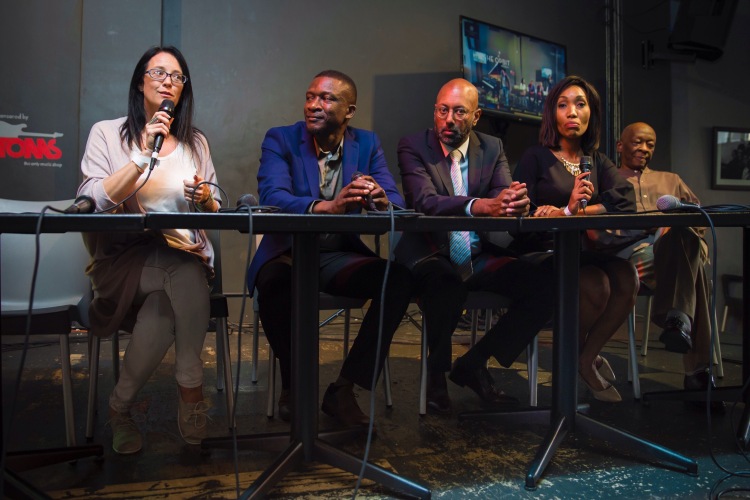 The panel discussion covered pertinent questions around the purpose and target market of Being Mandela and future projects that need resourcing and efforts. 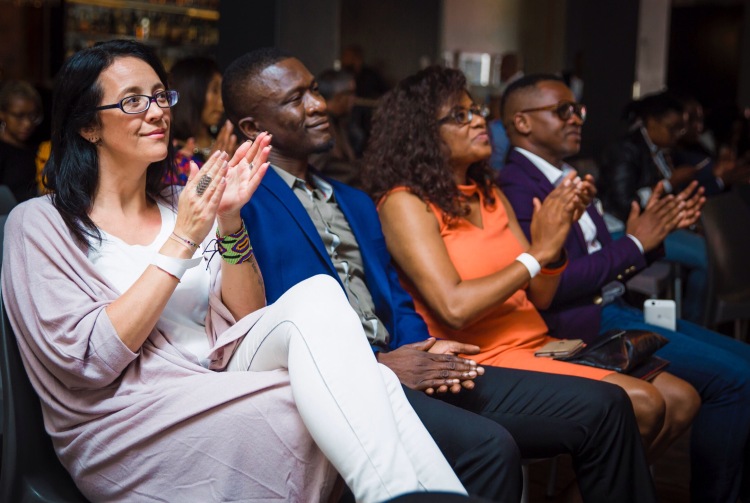 Internationally acclaimed, Thandi Ntuli provided musical entertainment for the audience while our MC, media strategist and founder of StreetKidz Media, Zali Nxabi addressed the room. A live stream of the event was hosted on JHBLive concurrently.

The key objective is two- fold: Firstly, to celebrate Madiba’s centenary year in 2018 and secondly, to preserve and sustain the legacy with artistic expressions that will forever be embedded in a visual platform. 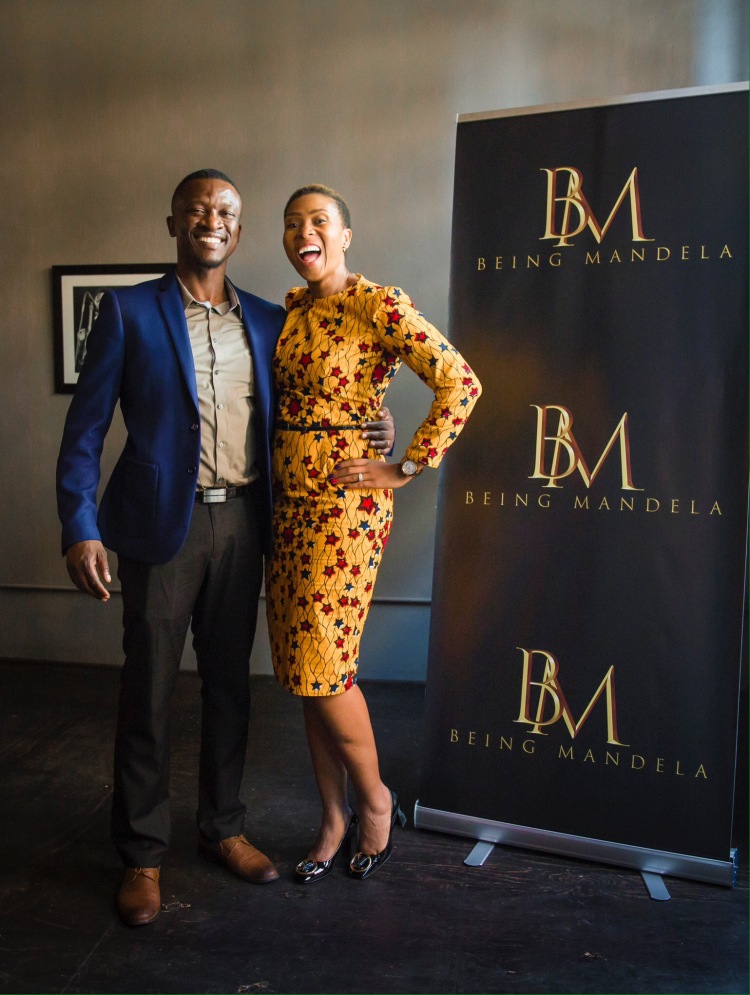 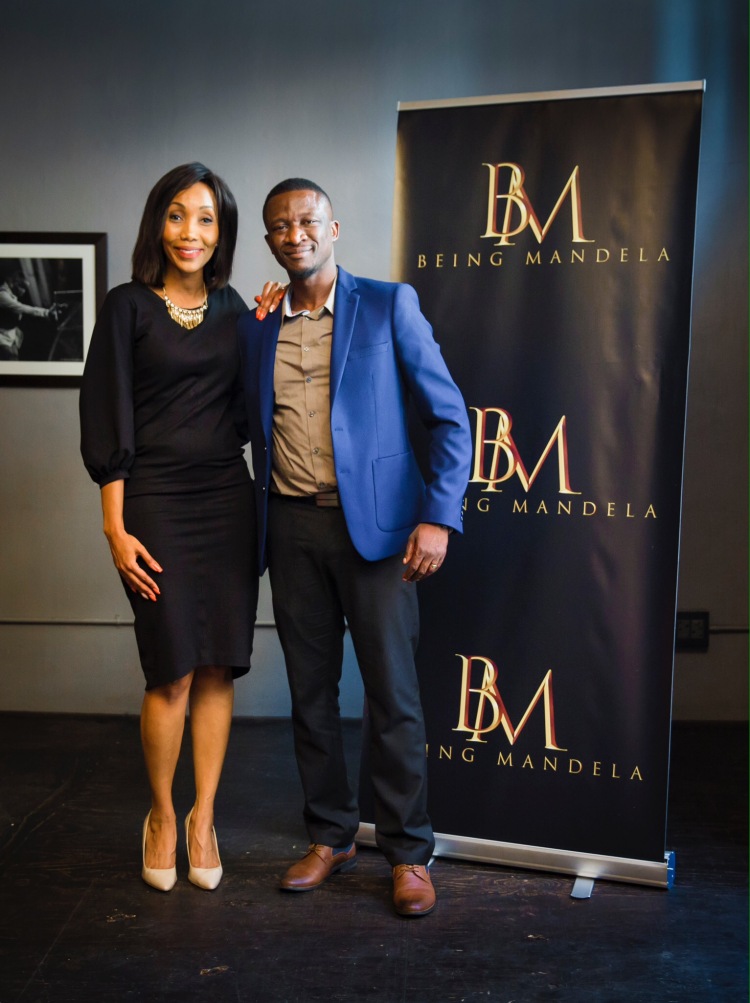 Being Mandela aims to bring to light a ground breaking content platform that will see the collaboration of multiple broadcasters and content creators under one banner.